Get fresh music recommendations delivered to your inbox every Friday.
We've updated our Terms of Use. You can review the changes here.

Some Shit In Our Shoes 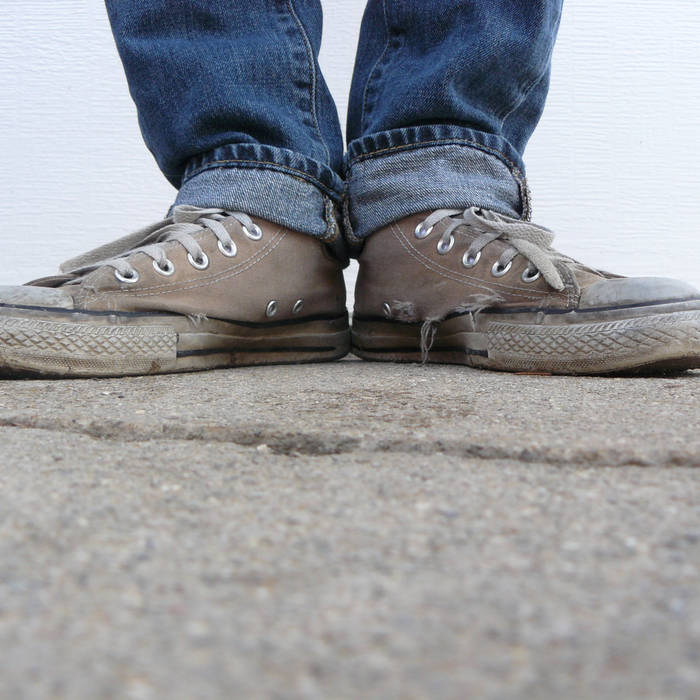 I've never really been a journal person. So I figured this would be the best way to help me remember all the things that myself and my friends did, said and forgot between December 31, 2009 and December 31, 2010.

I recorded all of the songs by myself in my bedroom using the mic that was built into my computer, on software that came standard on it.

Now, I could get all artsy and feed you a big self-rightous monolog about how this is the best record that I've ever recorded, and whatever other bull shit everyone else says when they release a new cd. But I will say this:

No one ever really knows how much the things they do and say can effect another person. Be it positive or negative, I have honestly changed my opinions, living habits and outlook on life because of the things I've experienced in 2010.
This record, I feel, is the most accurate depiction of exactly how I felt in said months.

And for something artsy:
This record came out like shit, but I tried to make the best of it. Just like last year.

On this recording Cheapshow is:
Vincent Troia

We're on the internet.

Bandcamp Daily  your guide to the world of Bandcamp